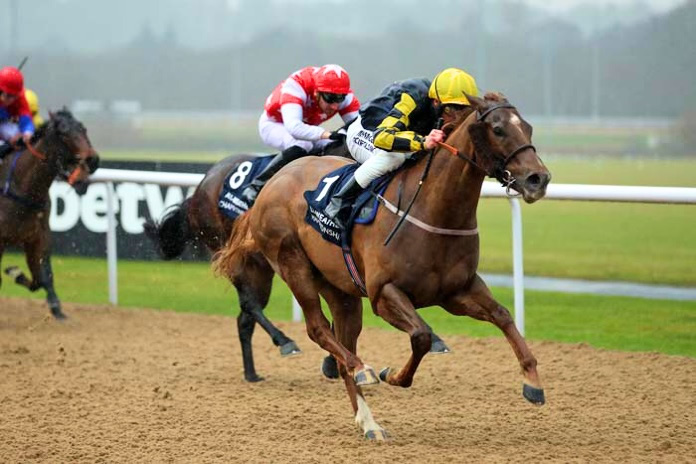 Stories
set in the world
of horse racing

Many thanks for your interest in Richard's stories. Richard has worked in the British racing industry for over twenty years. He started at seventeen years old as a bookies runner before becoming a betting shop manager. After a career in Data and Media Marketing that saw him become a Director of a major data management company, he followed his dream and founded Ownaracehorse Ltd in 2004. Ownaracehorse syndicates up to 20 racehorses a year and is the biggest small share syndication company in the UK. Richard wrote his first novel, The Syndicate Manager, in 2018. 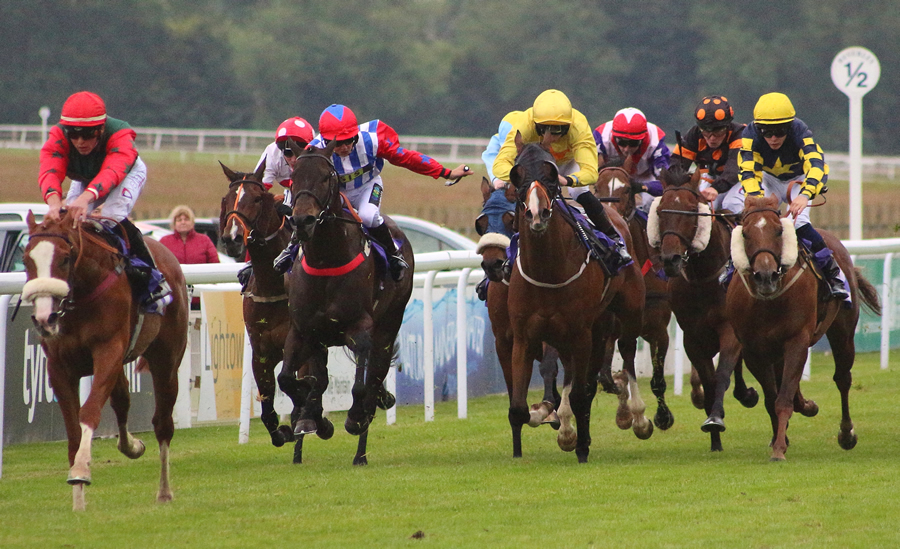 This debut novel was a
bestseller in Amazon's 'Horseracing' category.

The Syndicate Manager follows Ben Ramsden, a syndicate manager who becomes aware that someone is trying to acquire all the shares in his potentially top class racehorse 'The Ghost Machine'. What's worse, it looks like the people behind the plot to wrestle 'The Ghost' from his syndicate will stop at nothing to secure all the shares. One by one, the shares are acquired and soon the remaining syndicate members have a tough decision to make when the shadowy group behind the ownership coup makes its true intentions known. Set in England, the story follows the elation, disappointment, intrigue and thrills of racehorse ownership and reveals a world where the promise of money, recognition and success can prove to be a toxic combination. This debut novel topped the Amazon horseracing bestsellers list and has remained in the Amazon top twenty horseracing books since its launch in 2018... 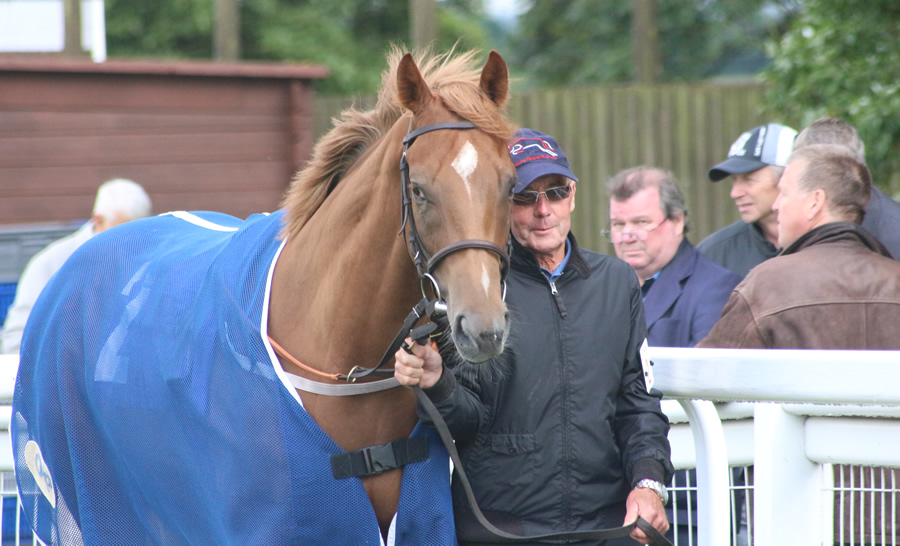 A young trainer is handed the
chance of a lifetime,
but at what cost?

Richard's second novel concerns a young trainer based in the north who jumps at the chance to train some top-class horses, even though their owner has a rather strange racing objective. But his target race isn't the strangest thing about this owner...

Gimcrack reached Amazon's top five horse racing bestsellers and has remained in the top 50 charts since its release in 2019.

How do you construct
the perfect racing coup in the age of the internet?

An Old-Fashioned Coup is a tale of bookmakers, owners and trainers. When a rich businessman and owner of racehorses offers Charlie Summer the opportunity to attempt a racing coup, he finds it hard to turn down. On the face of it, it's a tall order, especially in a time where bookmakers refuse to pay out when they believe they have been beaten at their own game.

The story has plenty of twists and turns and remains Richard's most successful book to date.

A Run For
Your Money

Ever dreamed of choosing &
owning your own
racehorse?

Mary Romano has. She and her father dreamed of being racehorse owners. Then with a huge slice of luck at the age of 53, Mary gets her chance and embarks on a search for a trainer and a racehorse.

Richard's fourth book incorporates racehorse ownership, life on a racing yard, a treasure hunt, and family secrets that combine to deliver twists and turns and plenty of suspense.

Ever dreamed of choosing &
owning your own
racehorse?

A racecourse commentator becomes embroiled in a plot to defraud thousands of punters across the globe... Released in April 2021, this is a fast-paced thriller with many twists and turns as the main characters are chased across the northern racecourse circuit.

Richard's fifth book takes you on a rollercoaster ride from Ripon racecourse to Pontefract where a family day at the races turns into a matter of life or death.

This story marks a change of pace... and audience for Richard! This is a science fiction fantasy for children eight years old and above. Set in Whitby, North Yorkshire, it follows the adventures of Hayle and Samuel T. Orm as they encounter a strange morphing alien and parallel universe right on their doorstep! A fun story with enough twists and turns to hopefully entertain children and adults alike.

Intended as a prequel to 'The Syndicate Manager' this is a story I started two years ago... and it keeps calling me back! There's no intended publication date, however it's a story that describes how the shadowy group known as 'The Forties' in my debut novel become so influential...

What happens when you get involved with a betting syndicate? More to the point, what happens if you're a jockey and expected to throw a race... and you don't? This just the kernel of an idea for the future, one of many currently drifting around my mind! 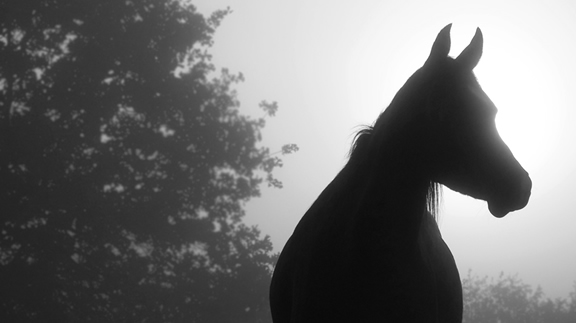 If you're willing to write an Amazon review of Richard's next book, you can receive a free copy ahead of its launch date! 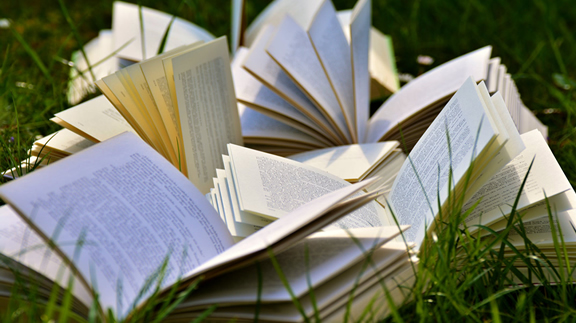 Get in touch with the author, Richard Laws. Please allow a day or two for a reply.